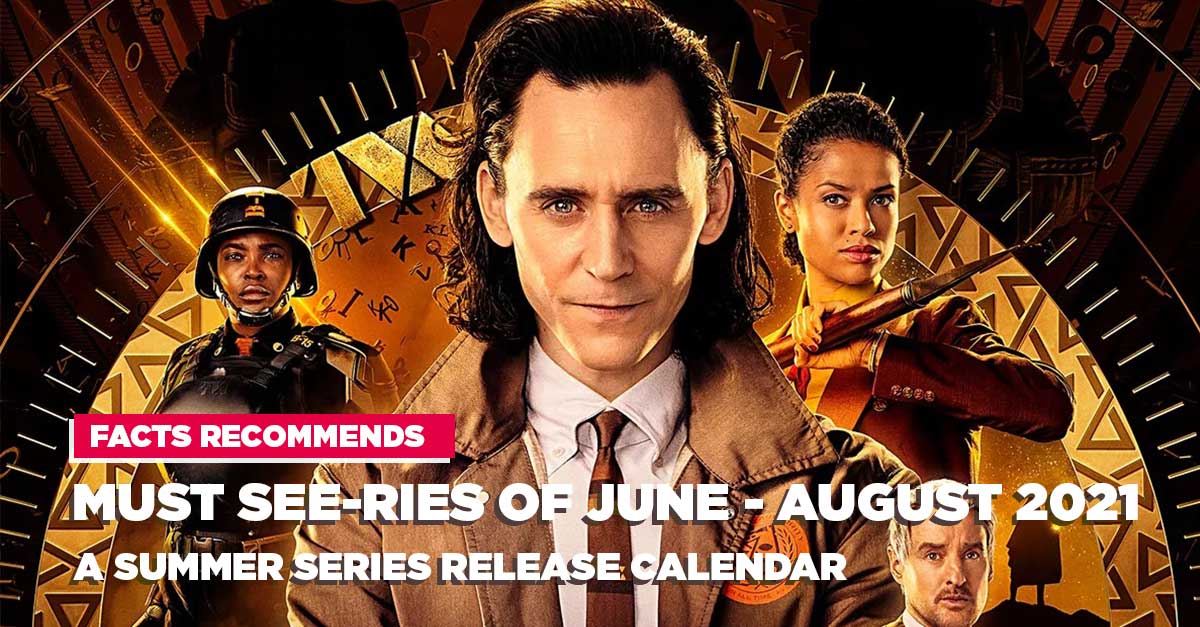 FACTS comprised an interesting calendar with series to look forward to in the coming months, because what’s an easier way to keep track of time than basing yourself on the release dates of your favourite shows?
Spoiler alert: a few series mentioned underneath are series that have been renewed. So, for those of you that haven’t watched all the episodes, there might be some spoilers in there. 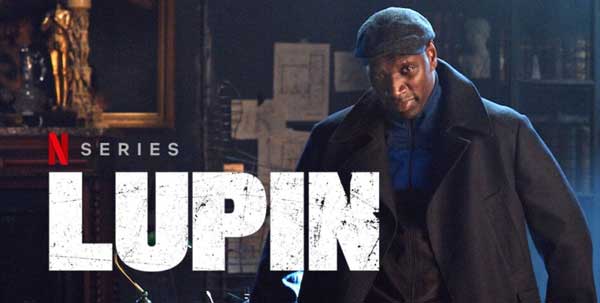 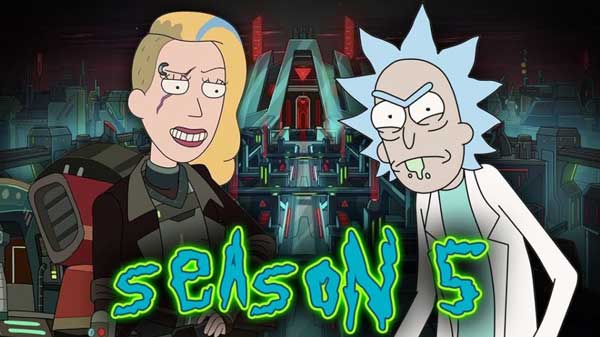 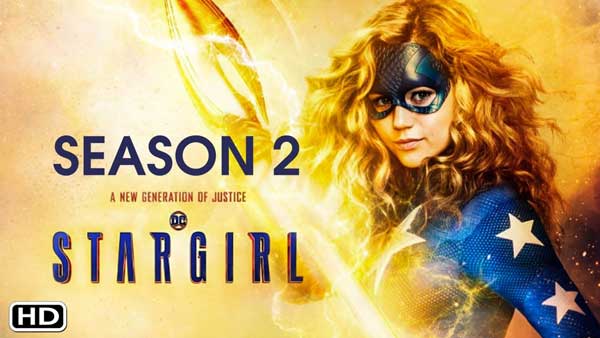 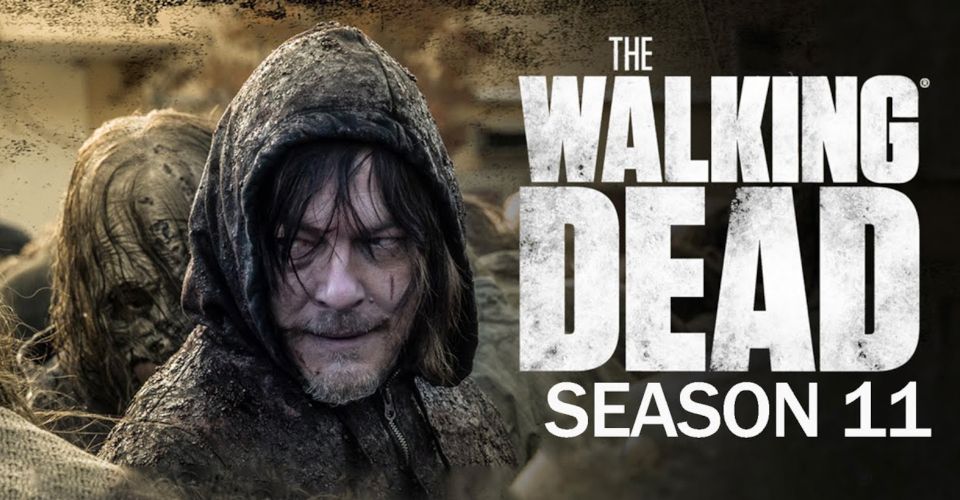 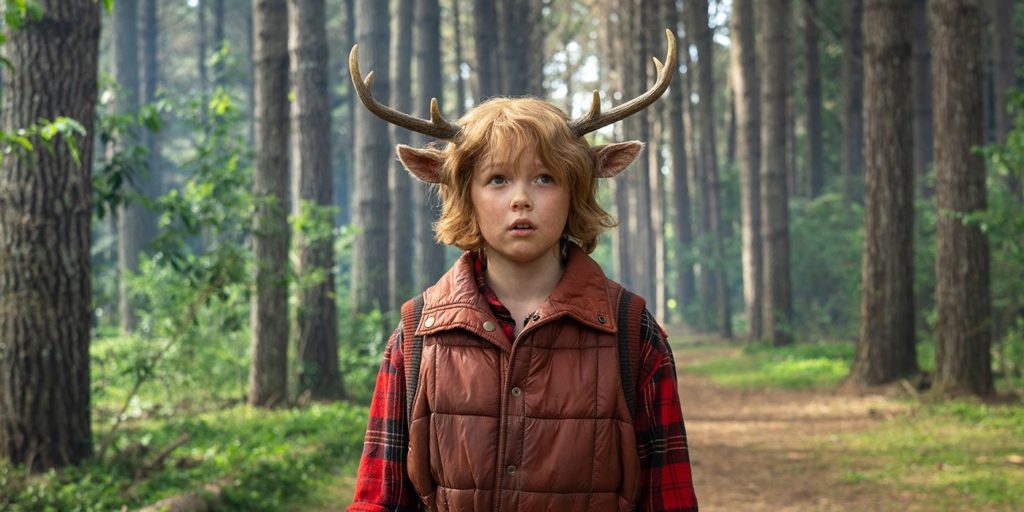 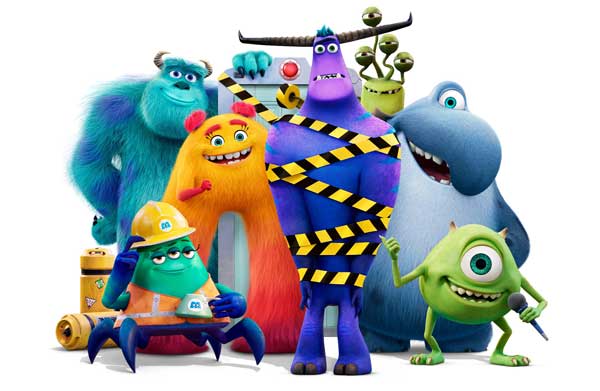 In this Netflix adaptation of DC’s Vertigo Sweet Tooth comic series, made by artist Jeff Lemire, nature is retaliating against the world’s human population with diseases and disasters. But it is also the dawn of human-animal ‘hybrids’ like protagonist Gus, a young boy with deer genes. His kind is being hunted by a human faction that vowed to eradicate hybrids and claim power in a dystopian world.

Why would you want to check this out? Well, the comic series is amazing, Robert Downey Jr. is one of the producers for this series and it has a critic review score of a whopping 100% on RottenTomatoes. Need we say more?

Starting on June 9th Tom Hiddleston will reprise his role as Loki in the series of the same name on Disney+. We follow him as he continues his story after the events of Avengers: Endgame, where Loki grabbed the Tesseract and fled, causing the timeline to split. This is where the MCU is first introduced to the Time Variance Authority, TVA for short, which has given him the task restore that split. And of course, shenanigans ensue.

After the success of both WandaVision and The Falcon and the Winter Soldier as series in the Marvel Cinematic Universe, we cannot wait to see what mischief Loki will bring to the table.

After the cliff-hanger in the finale of part 1 of Lupin, we all have been (im)patiently waiting on part 2 of the series. Last we saw, Assane’s Son, Raoul, was kidnapped by one of Pellegrini’s henchmen during a family trip to the sea. With the police on his tail, because they discovered his identity, Assane will do whatever he can to get his son back. Jot down June 11th in your calendars because that’s when we get to know more!

Ready for more crazy shenanigans of the titular characters, because we are! Season 5 of Rick and Morty releases June 20th on Adult Swim and, boy, does it look good. From the trailer we know that a strange horny ocean man pulls up to the family’s house, the family has a power ranger-like adventure and Morty is attacked by some kind of dog alien. You know, the typical things that happen in the Sanchez-Smith household. For those of you who are used to watching it on Netflix: you might be disappointed to hear that the series has moved to HBO Max and does not (yet) have a release date on Netflix.

This year we get to celebrate the 20th anniversary of Monsters Inc. with more content of our favourite monsters Mike and Sulley. On July 2nd Disney+ will release the series Monsters at Work. The series is a sequel to the film Monsters Inc. and takes place 6 months after the events of the original movie. The factory now harvests the laughter of children to fuel the city of Monstropolis. Mike and Sulley are placed on top to lead the department, but will everything go as planned? Only one way to find out.

For Stargirl fans August 10th is the date to keep an eye on. The ending of season 1 kept us all wanting more. Last we saw, Stargirl and her team succeeded in destroying the satellite dishes from the Injustice Society and they also defeated a couple of their members. What we’ll see in the second season is still unclear, all we have are a few snippets. Chances are that Eclipso will join the villains and we also saw The Shade, who was said to have betrayed the Injustice Society, but who’s side will he be on? Also, will Stargirl and her friends succeed in fixing the Doctor Mid Nite goggles? So many questions, but one thing is certain: we are definitely watching!

August 22nd will be the bittersweet moment that indicates the beginning of the end of the Walking Dead. Few things are known about the plot of the series’ final season. We’ll probably see more of the (tense) relationship between Negan and Daryl. Daryl still has some trust issues given that Negan killed multiple survivors, but he also infiltrated the Whisperers and killed Alpha. We’re also curious to see what will happen between Maggie and Negan (we all know what happened in season 7). In any case, this goodbye of the main The Walking Dead series will be stretched over a period of 24 episodes. Here’s to a good ending of the series!

Watch these series in the meantime!

Thunder rumbles in the distance, and so it begins. On May 27th Ragnarok returns and the battle between gods and giants will break loose. Season 1 ended with a fight in the harbour between Magne and Vidar. We thought the giants were defeated, but the teaser revealed that they are not that easily defeated. In the new season we’ll likely get to see how Magne comes to terms with his newly discovered abilities and our suspicions of Laurits being Loki also seem more and more likely. Whatever happens, it will definitely be interesting to see how things turn out.

Tell me, what is it you desire most? Easy question: for it to be May 28th. Or maybe not, because that means that Lucifer comes to an end. Part 1 of season 5 ended with the shocking appearance of God on Earth during a heated fight between Lucifer, Maze, Michael and Amenadiel. What is revealed in the trailer for Part 2 is even more shocking: God is looking to retire. Both Lucifer and Michael plan on taking his place, but who will succeed and become the new God? There’s only one way to find out.