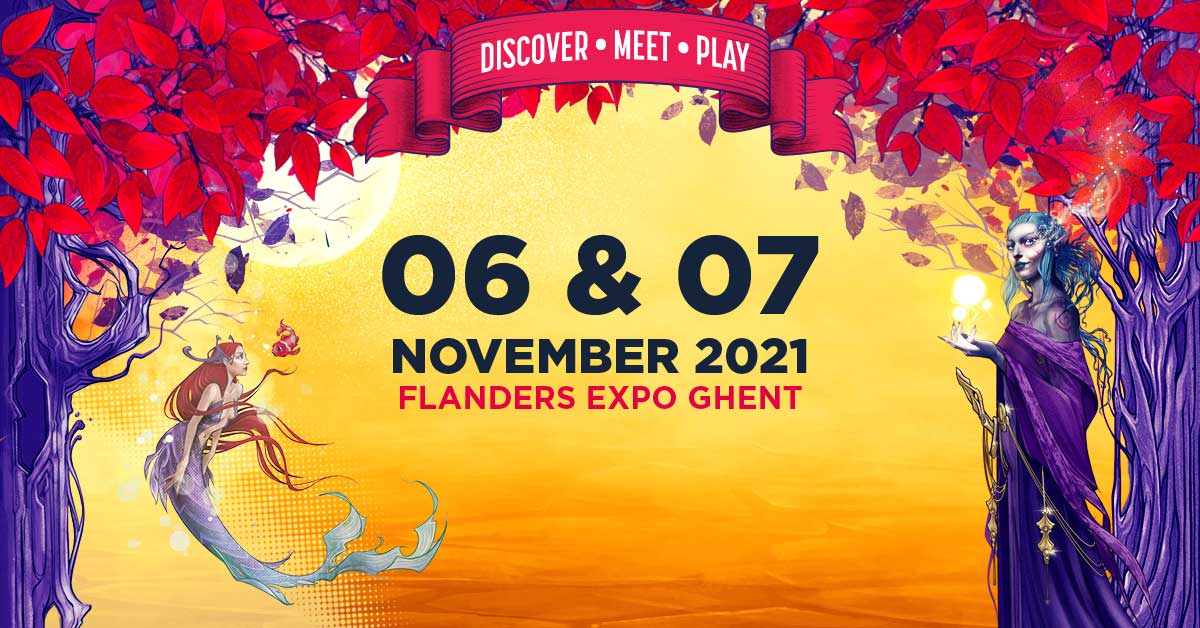 “It has never been this quiet for this long”, sighed Noccimoc, the gentle giant. “It’s been ages since we’ve had a sighting of humans in these parts. Where do you think they’ve all gone?” His gaze was fixed on the far reaches of the glade, constantly scanning the surrounding foliage for movement.

“Who knows,” said Fanrir the Faun, reclined on his enormous toadstool, biting on his straw. “Perhaps humans have grown tired of having fun parties in our secret spot, or they have no need for passion anymore. Perhaps they’ve gone somewhere far away from here.” Fanrir was playing with a firefly, who slowly navigated his paws from leg to claw. When he grew bored, Fanrir put his straw hat on his face, to shield him from the glade’s pleasant sun.

“I miss the humans,” the giant said drearily. “They were the best at bringing joy and laughter.” “Yeah, me too”, Fanrir replied. “I mean sure, we still have a lot of space guests, dragons, heroes and whatnot in the FACTS forest, but nothing beats their patented human magic.” He got up, threw a rock in the bushes, and kicked a twig with a sigh of defeat. Alarmed, the firefly took flight to the crown of the tree, which suddenly began to speak with a voice that filled the meadow and rustled all leaves in a two-mile radius.

“A great darkness has engulfed humanity.”

The duo was startled as Faestvil slowly emerged from the tree right above them, going to and fro on a vine, merrily, as if on a playground. Faestvil is a Wood Elf and the sorceress of the FACTS forest. She always spoke as if everything she said was part of a powerful magic spell, and yet her words were soothing.

“They are trapped and having trouble seeing and expressing their sparks of light, within, as well as without. But fear not. This is not humanity’s first trial, not by far. They are resilient, like a field of Aspen trees. Like those trees, they are one organism that share the same single root system, and it sometimes takes a shared disease to remind them of their connection. They are struggling, but they will emerge stronger. And they WILL return.”

Noccimoc’s pelt shivered. A few acorns, berries and leaflets fell from its fur onto the grassy ground. The gentle giant didn’t care for disease or conflict, and neither did Fanrir. The Faun looked up to the swinging sorceress and frowned with conviction. “What can we do to help?”

“Prepare”, spoke Faestvil. “I shall whisper to the oaks to reshape the forest, reopen the gates and energise the lights of my will-o’-wisps. Their giddy flames will guide humanity back to us. Sweet giant, I trust you with the task of gathering the FACTS Guardians and leading them to the glade once more. Fetch the mermaids, the dragons, and even the metal critters that fell from the night skies. And trusty Faun, would you kindly wave your staff and play your flute to orchestrate the glade’s ornaments? We need to restore this place in its former glory.”

The duo looked at each other, smirked and disappeared with a new-found enthusiasm into the thick greenery of the FACTS forest, each in their own direction. With a small gesture, the enchantress instructed the vines to lift her up, all the way above the foliage of the Origin Tree. The darkness at the horizon has started to wane, rays of light were clearly starting to win the seemingly age-old battle. A small grin preceded her prophetic words.

“The Citizens of the FACTS Nation. Will. Return.”

Will you be the first to make a glorious return to the FACTS magic?

Join us on November 6-7, in Flanders Expo Ghent! 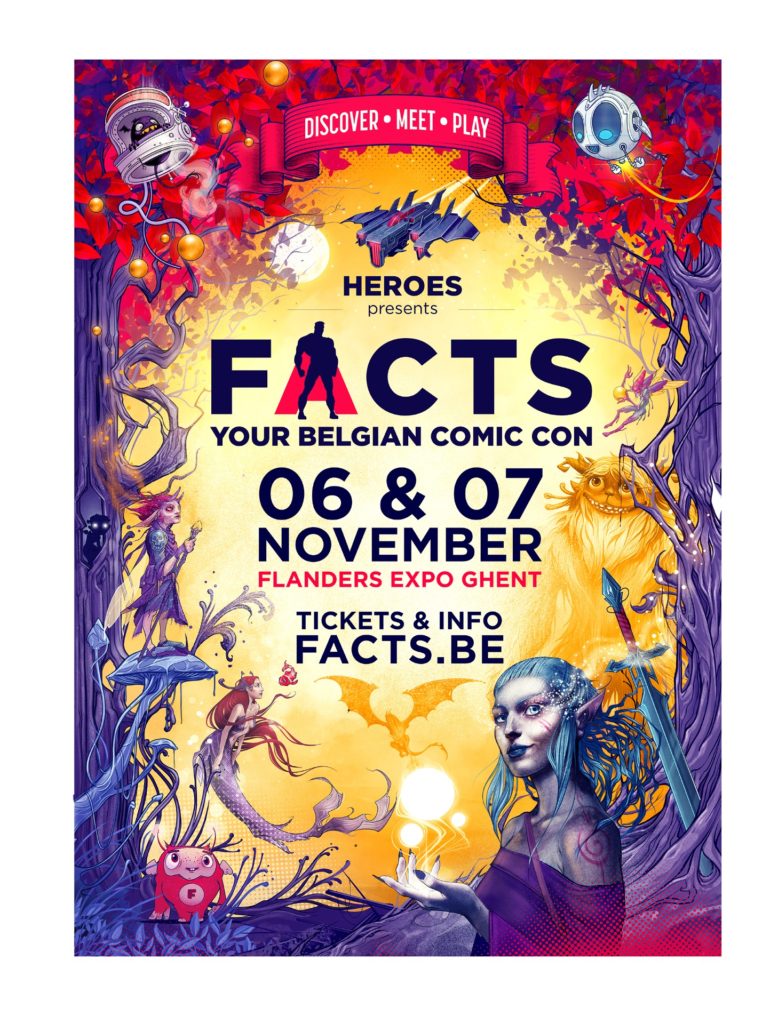