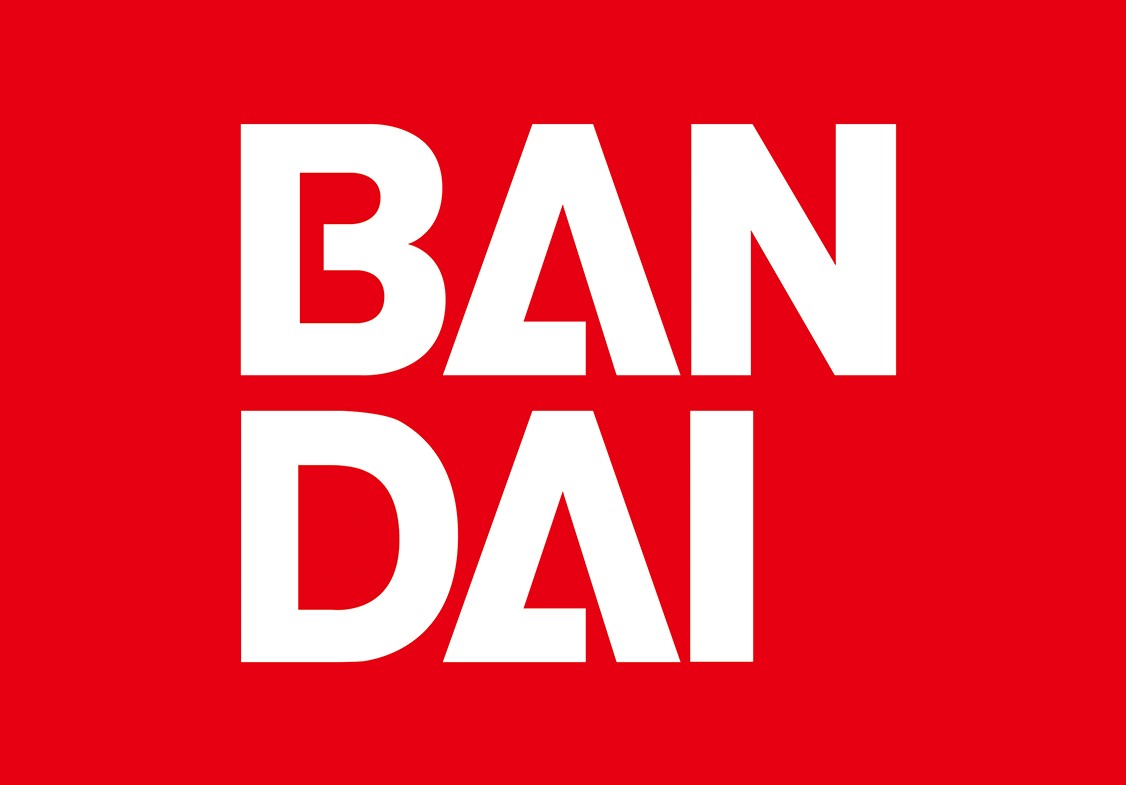 Bandai celebrates the 40th anniversary of Gundam by promoting the Gunpla hobby in Belgium! They will provide you with the finest selection of Gundam Model Kits at FACTS.

Bandai will also provide you with numerous activities at FACTS, such as a demonstration and initiation in which you assemble a trial version of RX-78-2 Gundam for free!

Fan clubs Red Comet & Gundam Fans Belgium will be placed next to the Bandai-Gundam stand, which will create a huge Gundam Zone! There, they display a huge amount of professionally crafted Gundam kits, organise cool contests and so give them a visit too!

Come and enjoy a fantastic Gundam time at FACTS, on April 6-7 in Flanders Expo Ghent!

Get your FACTS tickets! 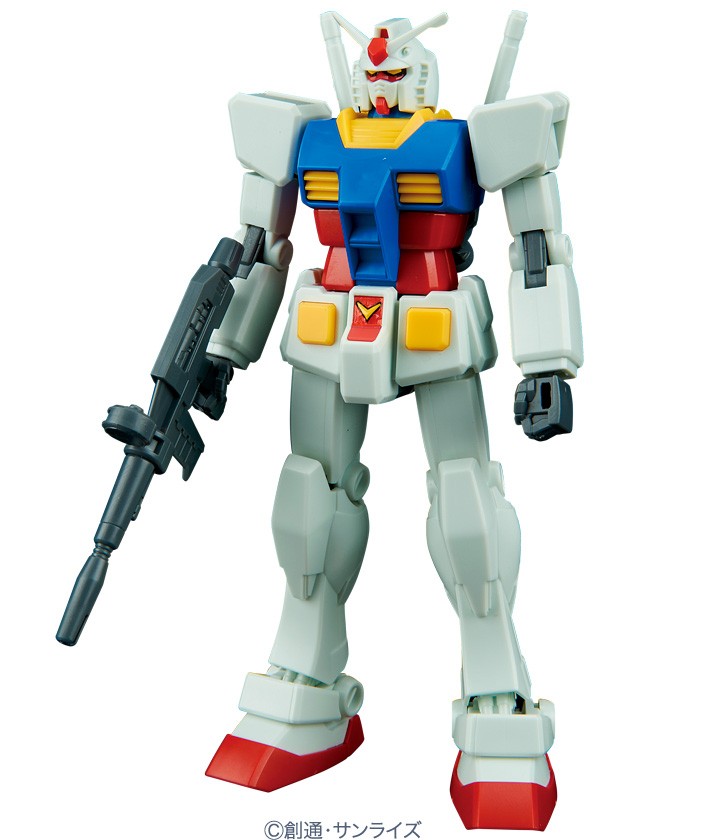 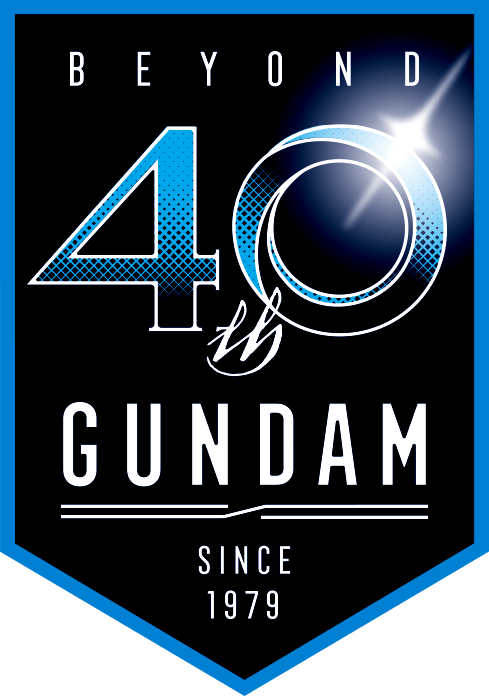